Laura Shin at Poynter.org describes how several journalists build their string collections, and organize them — or don’t:

Fleeting thoughts and observations that seem interesting, if not directly relevant to your article, could someday lead to another story, whether that’s a quick blog post or a book.

Capturing these random thoughts in an organized fashion is challenging. That could be why few writers do what is sometimes called collecting “string” — or, random threads of thought that could someday be spun into a larger story. (When reporting this article, I approached many writers who said they do not collect string. Some even asked me how to define the term.)…

Whether you decide to go with a detailed organization scheme or a looser method, the emphasis here is that you should collect random thoughts and observations that seem interesting, whether or not you end up using them later. And you should have a method for reviewing them to make sure that the ideas you’ve collected don’t gather dust.

I’m thinking about trying out DevonThink, which now has an iOS app. Among other things, it seems like a good way to organize a string collection.

And this blog is of course a big string collection. Which might be a good tagline for it. 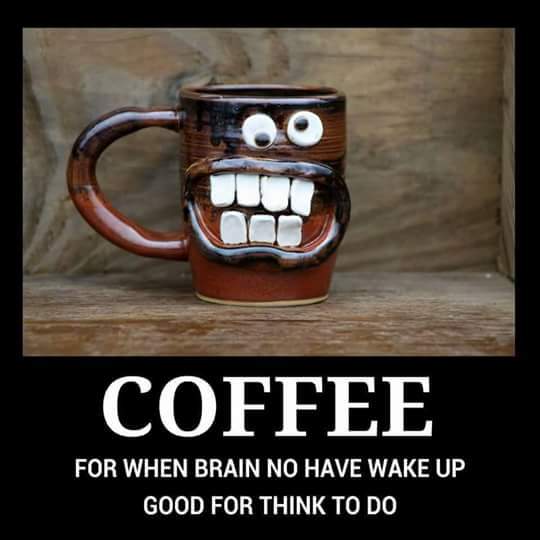 The physical act of writing things out activates pathways in the brain different from those activated when typing on a keyboard.

I keyboard or thumb-type almost everything. The one exception: When I’m at a conference or doing a face-to-face interview, I write the notes by hand using a stylus on my iPad and the Notability app. Notability doesn’t do handwriting recognition, but it captures images of what I write and saves them as PDFs. However, I had problems with that system at my last conference.