“In 1946, the Soviet Union prevented a production of Our Town in the Russian sector of occupied Berlin ‘on the grounds that the drama is too depressing and could inspire a German suicide wave.’” en.wikipedia.org

Ilya Somin, a professor of law at George Mason University, writes at the Washington Post that it’s important to remember the abuses of communism as we do for fascism, for the same reason — so history doesn’t repeat itself.

The horrendous history of China, the USSR, and their imitators, should have permanently discredited socialism as completely as fascism was discredited by the Nazis. But it has not – so far – fully done so.

Just recently, the socialist government of Venezuela imposed forced labor on much of its population. Yet most of the media coverage of this injustice fails to note the connection to socialism, or that the policy has parallels in the history of the Soviet Union, China, Cuba, and other similar regimes. One analysis even claims that the real problem is not so much “socialism qua socialism,” but rather Venezuela’s “particular brand of socialism, which fuses bad economic ideas with a distinctive brand of strongman bullying,” and is prone to authoritarianism and “mismanagement.” The author simply ignores the fact that “strongman bullying” and “mismanagement” are typical of socialist states around the world. The Scandinavian nations – sometimes cited as examples of successful socialism- are not actually socialist at all, because they do not feature government ownership of the means of production, and in many ways have freer markets than most other western nations.

These are excellent points. But it is also true that capitalism seems joined at the hip with imperialism, genocide, and mass poverty, with slavery of one kind or another endemic to capitalist societies the way hip dysplasia is common to some breeds of dogs.

So if both socialism and capitalism are broken, then what?

Somin makes another point that’s inarguably true: The Great Leap Forward and other abuses of communism must be remembered because their survivors are still alive, and deserve respect and financial compensation. 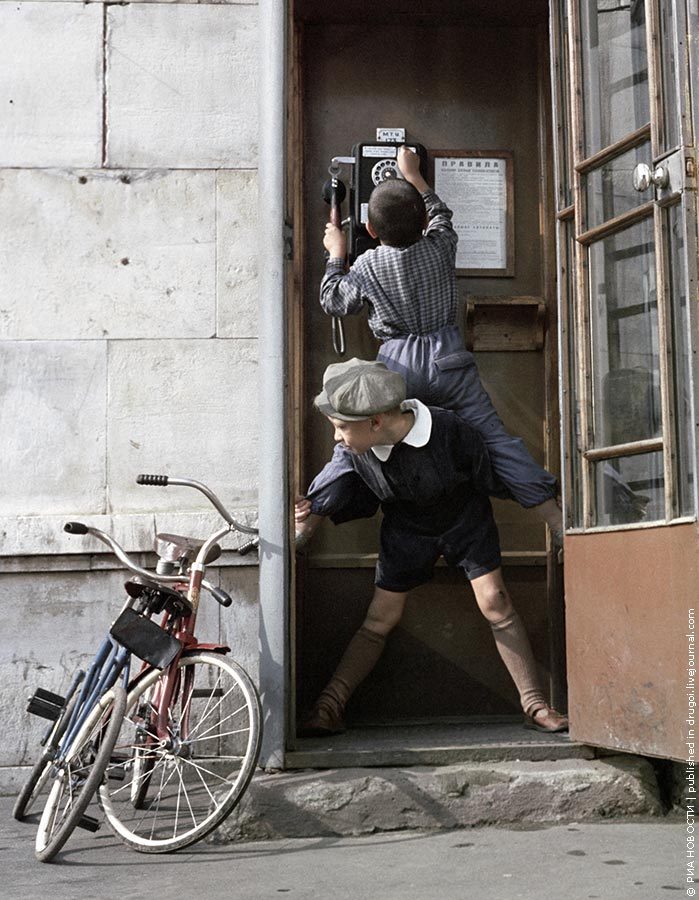 ‘The Americans’ Finished? Thank You for Killing My Favorite Show – James Poniewozik, The New York Times

Gives the show “the chance to end well.” Six seasons is a nice run.

How will the show end?

The timeline of the series has a big cataclysm ahead. The show is set in 1983. The USSR falls a few years later. Nobody anticipated that in real life – the USSR looked strong right up until when it broke apart. The characters on the show are starting to get disgusted with leaders in Moscow they perceive as unreliable. Of course, this has no parallel to real-life events in 2016 America.

The Soviet Union built gorgeous, sleek hydroplanes for water travel, most of which are now rusting or (in one case) suffering an ignominious afterlife as a bar.

Charles Stross fans will enjoy the photo of an “Ekranoplan,” featured in his weird and wonderful story, “Missile Gap.”

“I wonder if it has occurred to anyone that the US might be going through now what the Soviet Union was going through at the end of the 80s.” [Dave Winer – Scripting News]

Dave recaps an editorial by Rachel Maddow: We’ve been at war in Afghanistan for 16 years. Every year is the same. Because the US has no functional government that can change course.

The USSR in the late 1980s looked like a functioning superpower. But it wasn’t. It was a rotten tree that could be felled with one swift kick. Ronald Reagan saw that and delivered the blow.

That metaphor about the tree and Reagan was something I saw years ago. I don’t agree about Reagan. But the metaphor of the tree that can be felled with one kick stuck with me.

Who will deliver the kick to the US? If things go they way they have been, I suspect it will be internal. And I suspect it will come in the form of de facto secession. States like California, New York, or Texas, with large population and economic clout, will simply start saying no to Washington, while continuing to fly the stars and stripes and reciting the Pledge of Allegiance in the classroom. Indeed, we may have already seen that starting with marijuana legalization.