Oh my God, poor Sean Spicer. You wouldn’t wish this on anyone.

You may never buy another laptop.

Ten years ago, laptop sales overtook desktop PC sales to become the dominant hardware platform for computing. Now smartphones are about to do to laptops what laptops did to desktops.

But wait, you may ask. What’s wrong with laptops? 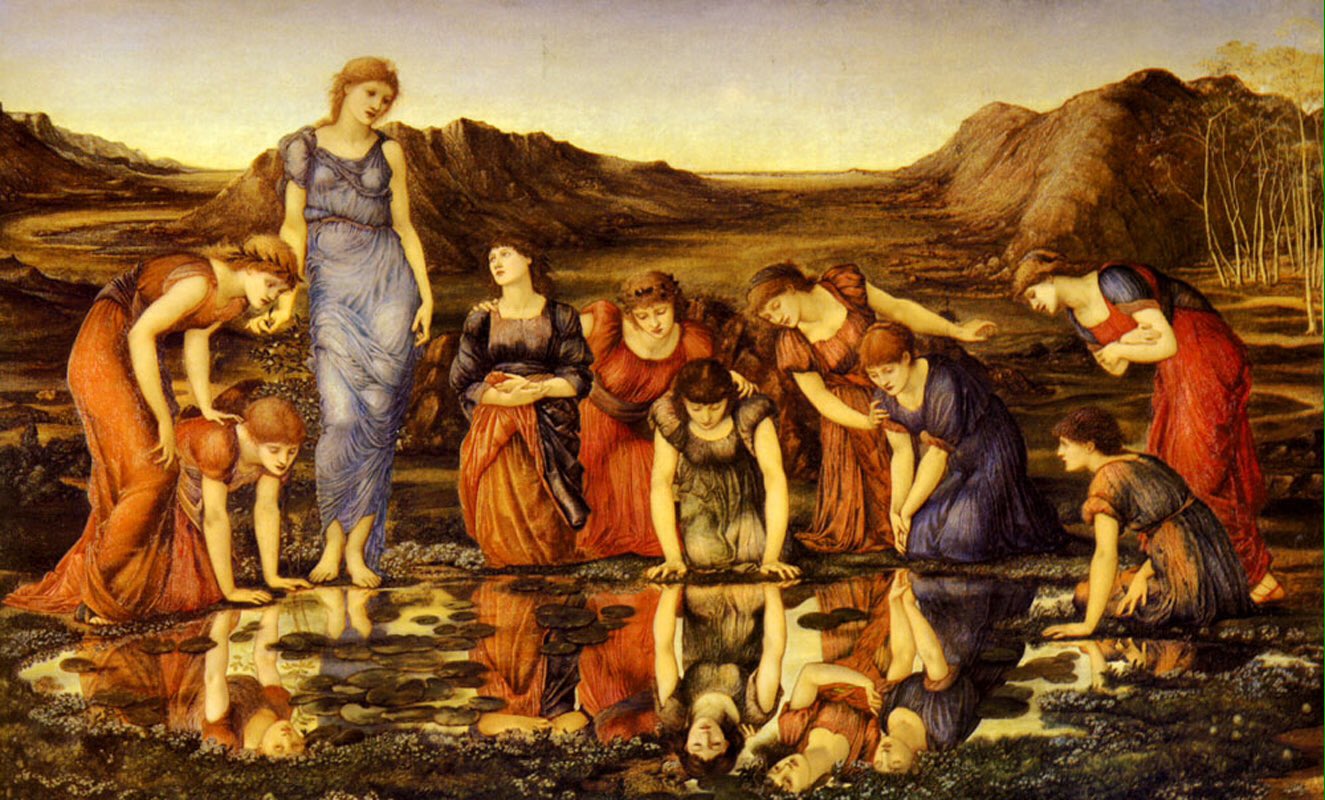 Harold Meyerson at The American Prospect

California is the Trump administration’s most formidable adversary, not only on matters of immigration, but on damn near everything. No other entity—not the Democratic Party, not the tech industry, surely not the civil liberties lobby—has the will, the resources, and the power California brings to the fight. Others have the will, certainly, but not California’s clout.

California secession is baloney. America is our country too. But this kind of resistance, using economic clout and every legal resources to push back against the bozos, is exactly what America needs.

Jordan Greenhall describes the “Blue Church” and how it’s breaking down.

For most of the 20th Century, nation-states and other big organizations were organized using top-down hierarchy. Here in the US, viewers tuned in to one of three big news stations that all served up pretty much the same thing, and told people how to think and set the acceptable parameters of disagreement. Dramas and comedies (like “All in the Family”) performed the same function. In classrooms, the same hierarchy occurred. Same for business.

This was not a bad thing. It worked. It kept the world going.

Now, that hierarchy has broken down. And we don’t have anything to replace it. Identity politics is trying to fit the bill, but it’s not going to work. (BTW, anyone that thinks identity politics is solely a creature of Democrats and the Left is nuts.)

The abstract is this: the Blue Church is a kind of narrative / ideology control structure that is a natural result of mass media. It is an evolved (rather than designed) function that has come over the past half-century to be deeply connected with the Democratic political “Establishment” and lightly connected with the “Deep State” to form an effective political and dominant cultural force in the United States.

We can trace its roots at least as far back as the beginning of the 20th Century where it emerged in response to the new capabilities of mass media for social control. By mid-century it began to play an increasingly meaningful role in forming and shaping American culture-producing institutions; became pervasive through the last half of the 20th and seems to have peaked in its influence somewhere in the first decade of the 21st Century.

It’s a good theory, and certainly a major contributor to the chaos in the US and Europe today. I disagree with Greenhall identifying this phenomenon with the Democratic Party. For most of the Blue Church’s run, it was the dominant mechanism for both major US parties, and it still dominates the Democrats and part of the Republican Party.

I’ll accept Greenhall’s use of the term “Deep State,” but only because he puts it in quotes. We don’t really have a Deep State in the US as we see in Turkey. But we certainly do have an entrenched government and political apparatus that is resisting change to the utmost.

The mechanism of the Trump campaign is looking like the successor to the Deep State, as John Robb has pointed out. That kind of insurgency is great at revolution but fails at governing – even Trump himself can’t figure it out.